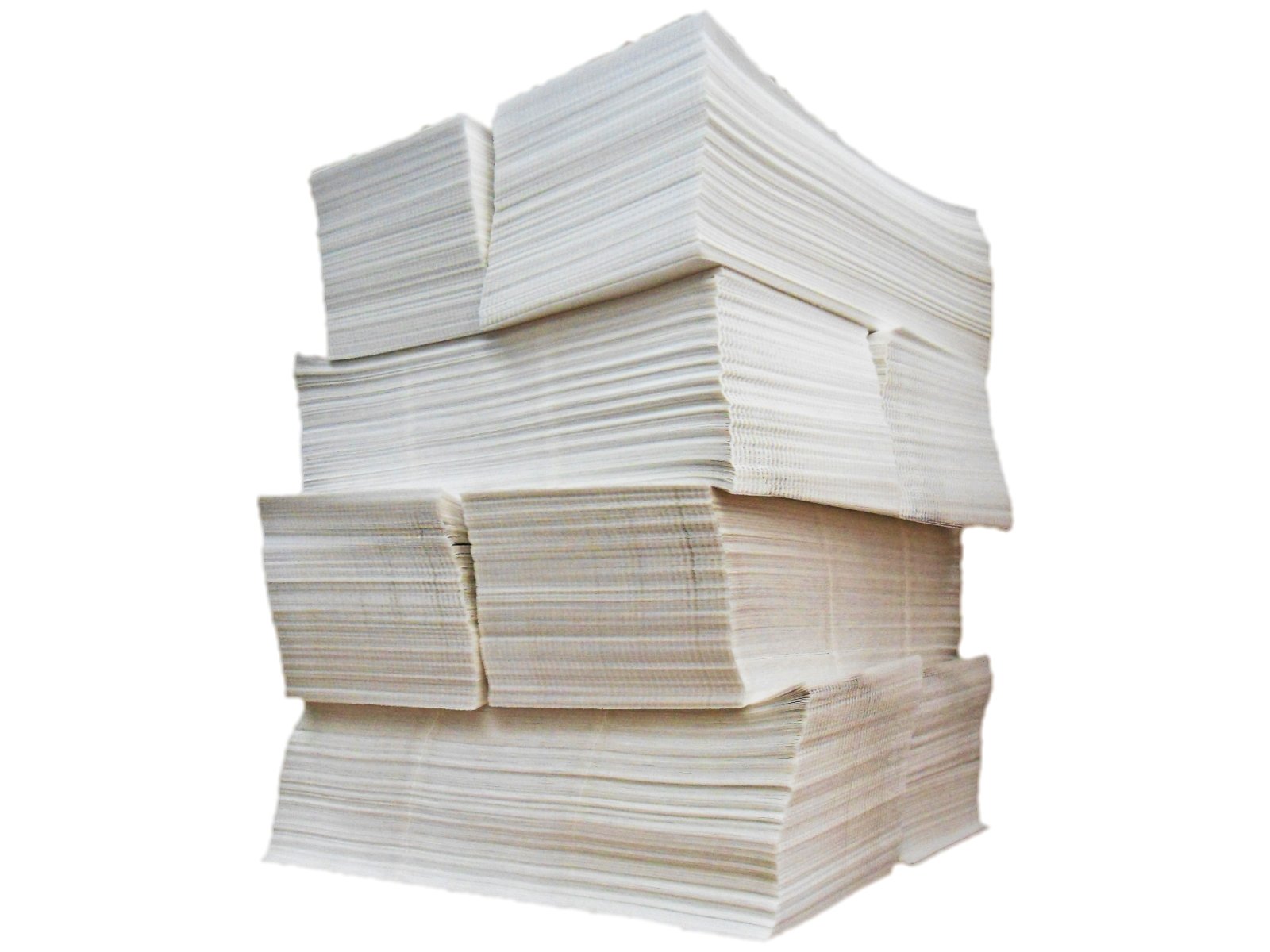 The GIS Executive Officer Kate Roberts attended the last minute Senate hearing for the Social Services and Other Amendments Bill 2013 on Monday evening December 9th 2013. This where the proposal to repeal the Gambling Acts of 2012 have been buried, passed though the Lower House and from Thursday this week we are likely to be in mourning for their demise. A shameful case.The hearing was fragmented and as it had been called with little notice it was poorly supported. The fact that it was held at the Australian Parliament mean committee Senators were rushing off to the House floor regularly and the meeting was very disjointed as a result.Kate tried to provide her opening address but ended tabling it due to time pressures and the fact she wanted to ensure other GIS Consumer Voice team members, who also attended, had an opportunity to contribute. Unlike some of her more academic presentations, Kate attempted to capture what consumers have conveyed to her over the past 15 years of working on this issue and express their outrage at this appalling moment in history along with their desire for change. This is a copy of Kate’s address which will be tabled in the Hansard report:

Support us and become a member.

Affiliate members can stay up-to-date with the work of the GIS by receiving a quarterly copy of the e-newsletter and other relevant information for free.